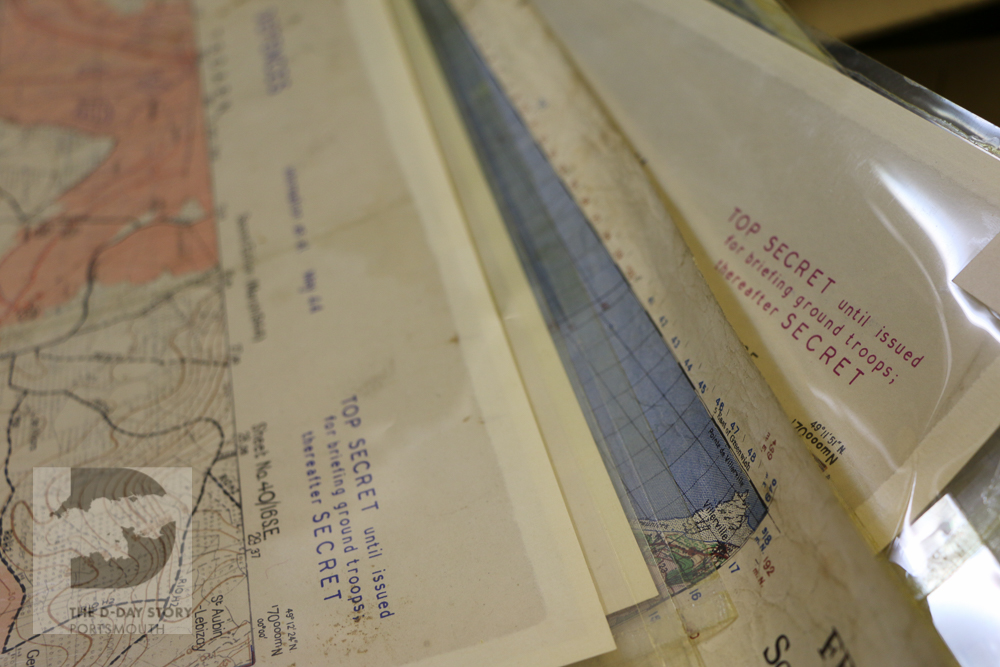 We hold an astonishing and varied range of objects in our collection, from a tiny button compass to a genuine Second World War LCVP landing craft.

The D-Day Collection includes military equipment, uniforms, archive documents, maps, vehicles, art, oral history interviews and photographs. It enables us to bring to life the story of the events that led up to D-Day and what happened on the day itself.

If you’d like to offer an artefact to the collection

We are particularly interested in collecting artefacts that have a story that connects them to D-Day and the Battle of Normandy.

If you have an object that you think may be of interest to us for adding to the collection, please get in touch. It will help us if you can tell us as much as you can about the object, including how you acquired it, its story, and an indication of its present condition. Please include photographs if you can.

Items that we do collect

Items that we do not collect

The D-Day Story is an Arts Council England accredited museum (number 1457) and a member of the Museums Association.