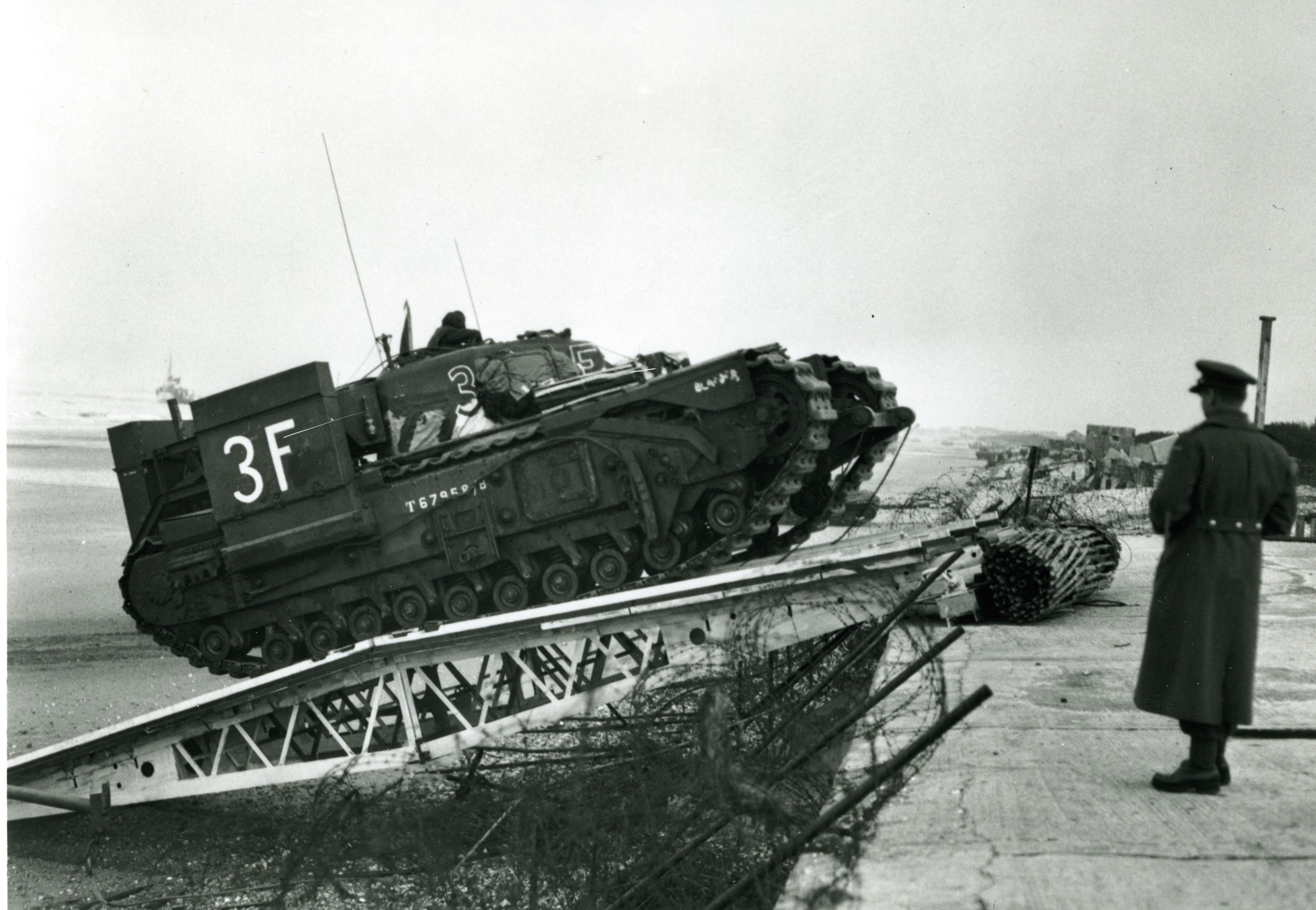 The D-Day Landings were a huge operation that was years in the planning.

See the material that relates to these topics: