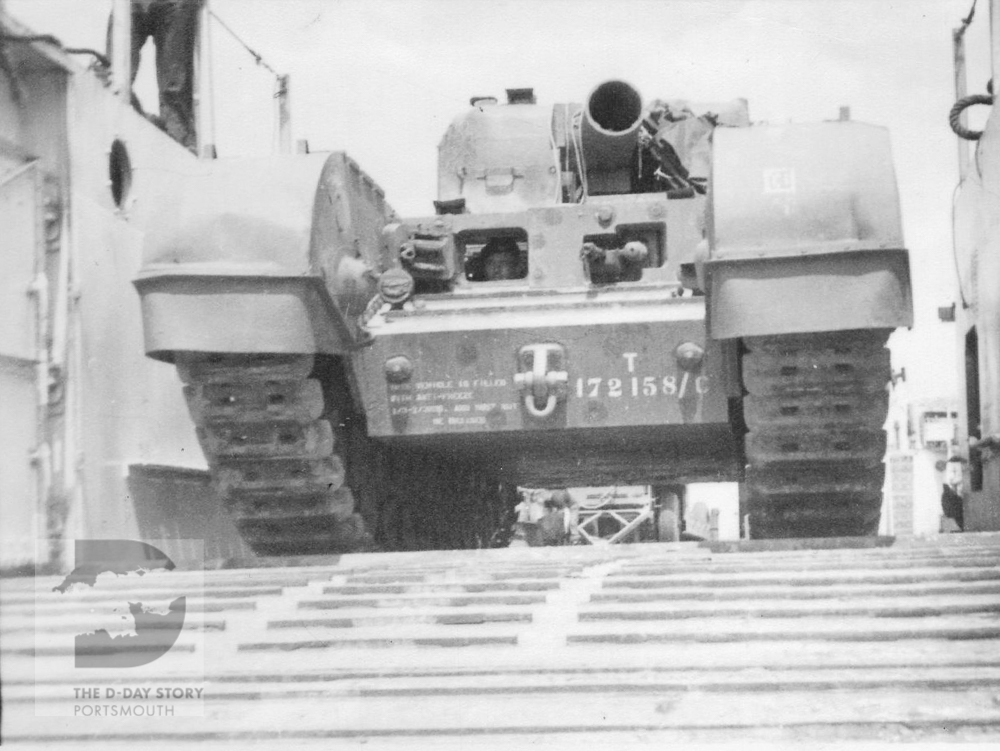 Transport of all types played an essential part in the Normandy campaign.

See some of the material we hold: