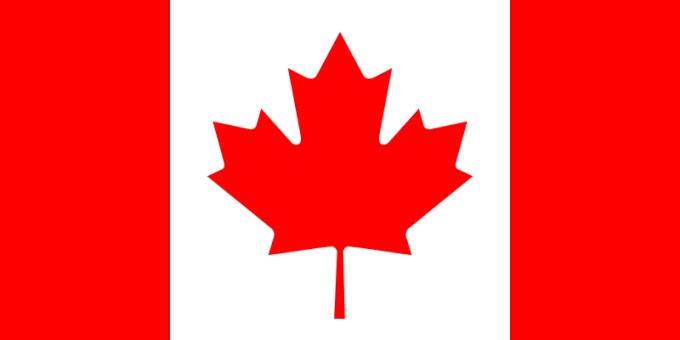 A group of men from 418 Squadron, Royal Canadian Air Force in front of a Mosquito Aircraft.

Canadian servicemen served in the allied air and naval forces in 1944.

The Canadian 3rd Infantry Division led the landings on Juno Beach on D-Day, and more Canadian troops landed during the Battle of Normandy.

If you are researching a serviceman who died during the war, their details will be recorded on the Commonwealth War Graves Commission’s online Debt of Honour register. The Commission’s website also has exhumation and concentration records available online which give information about initial field burials.

If you are researching a serviceman who was held as a Prisoner of War, there may be some relevant documents at the UK National Archives, such as questionnaires completed by ex-Prisoners of War, and also inspection reports by the Red Cross. The International Red Cross hold records of all twentieth century Prisoners of War.

Officer’s commissions feature in the Canada Gazette, which can be searched online. Second World War gallantry medals were also announced in the same publication.

Royal Canadian Engineers about to board landing craft at South Parade Pier, Portsmouth.

The Canadian Virtual War Memorial has some information about Canadian Second World War dead, including some photographs.

Occasionally we receive enquiries from people who are children or other descendants of American or Canadian soldiers who were stationed in the UK in the Second World War, who want to find more about that soldier. In some cases, the soldier left suddenly, possibly to go to Normandy in 1944, and contact with him was lost at that point.

Canadian Roots is a charity that helps Canadian ‘war children’ born in the UK trace their fathers and other family in Canada, as well as helping Canadian fathers (or relatives) who are trying to trace a child they may have fathered in the UK during the Second World War.

Depending on which unit a person served in, the relevant Regimental or Corps Museum, or the Canadian War Museum, several Canadian naval museums or the National Air Force Museum of Canada may have some information that may be of use.