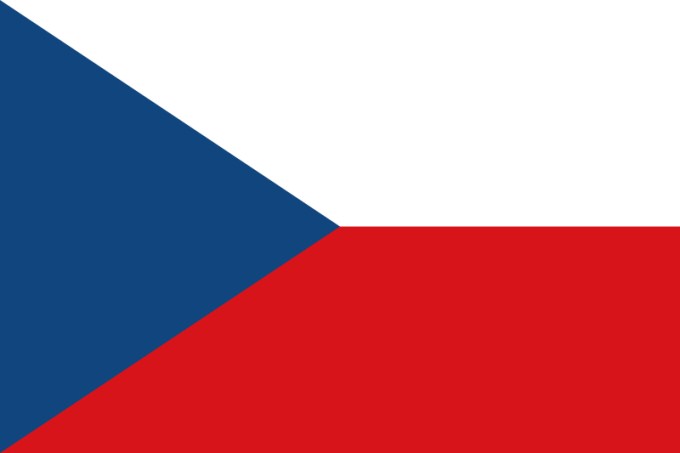 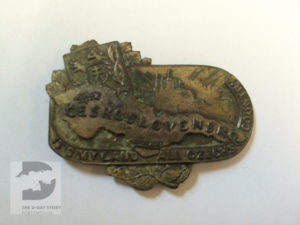 Czech airmen took part in missions on D-Day and during the Battle of Normandy, and the Czech Armoured Brigade landed and fought later in the campaign.

Research at the D-Day Museum