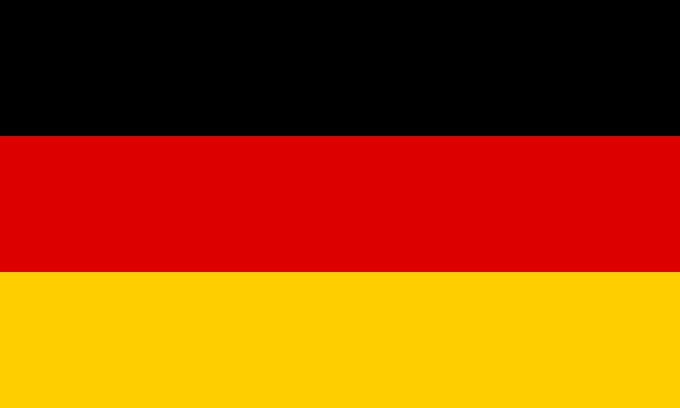 Werner Grugner was a farmer from Wittenberg in Germany. In 1944 he was serving at an artillery school in France.

Information on German armed forces personnel who were killed during the Second World War is available from the Volksbund Deutsche Kriegsgräberfürsorge (German War Graves Commission).

The International Red Cross hold records of all twentieth century Prisoners of War.