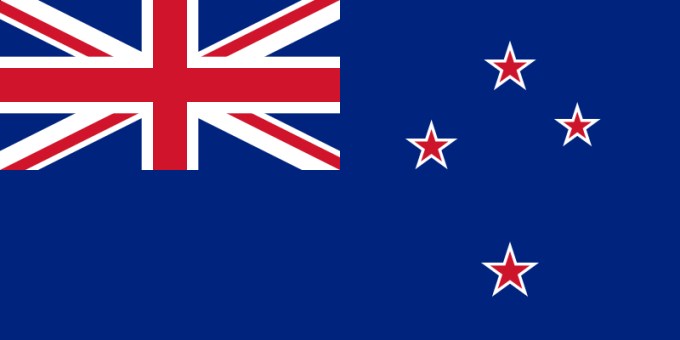 During the Normandy campaign New Zealand personnel served in the RAF and in the Royal Navy.

Service Records of New Zealand personnel who served during the Second World War can be requested from the New Zealand Defence Force Archives.

Enquiries regarding medals of New Zealand personnel should be addressed to the New Zealand Defence Force Medals website.

New Zealand war graves are cared for by the Commonwealth War Graves Commission.