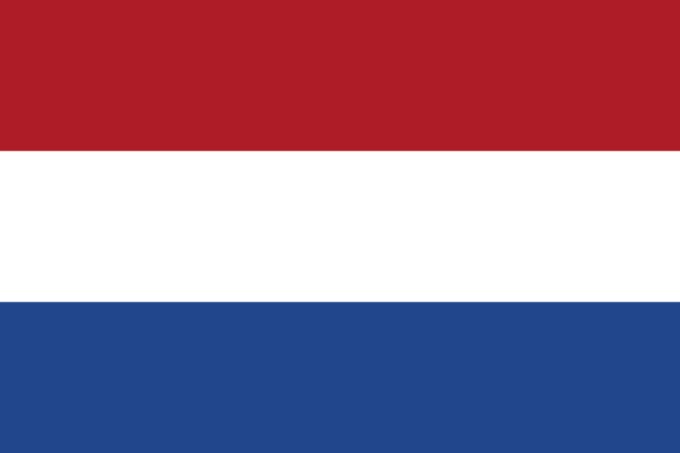 National flag of The Netherlands

National flag of The Netherlands

Dutch personnel served in the air forces, on board ships and in the Princess Irene Brigade in 1944.

The Netherlands Institute of Military History has limited records of Dutch airmen from the Second World War. The Netherlands Ministry of Defence also hold some records.

Dutch war graves from the Second World War are cared for by the Dutch War Graves Foundation. Personnel who were killed can be searched on their website.