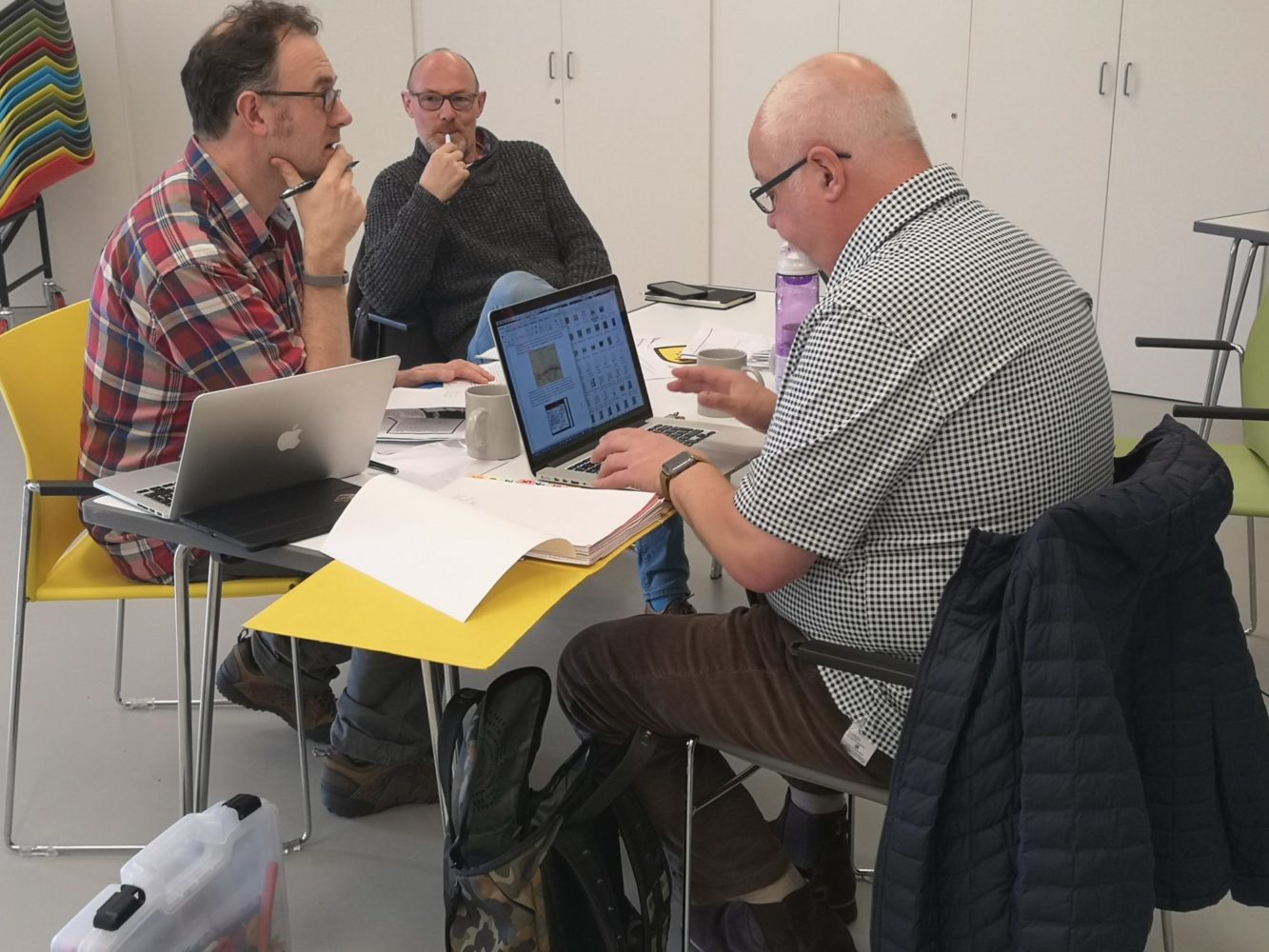 As I have researched the D-Day Walk here in Milton and Eastney, I have been amazed at how quickly and how much life changed from what nostalgically looks like an idyllic, peaceful lifestyle (but in reality, quite a hard one) to something much closer to the life we know today.

Before the war, men worked, women stayed at home and did the washing once a week, children had skipping ropes across the road as there were no cars. If you had a bath, it was typically a tin one in front of the fire in the living room. One lady we have been researching grew up in Eastfield Road and she used to tie her skipping rope between her front door and her friends across the road, but she had to untie it at 6 o’clock every evening, because that is when the carter (wheel maker), at the end of the road, used to exercise his horses up and down the road. They probably needed a bit of a run after a day pulling carts around the city.

Compare that to the ‘war effort’ in the city in the run up to D-Day, where everywhere you looked there was evidence of the war. This took the form of soldiers training, dummy tanks or starfish emplacements (meant to look like towns at night) to mislead enemy bombers, major construction such as the Mulberry Harbours at Hayling or the Horsa gliders here in Milton, the testing of anti-mine explosives in Canoe Lake or bouncing bombs off Eastney Beach, and the thousands of men billeted at local hospitals and elsewhere in the city in preparation for the invasion.

This industry was against a backdrop of great hardship (rationed food, no new clothes, toys or furniture) and major displacement. Many homes in the city had been bombed, children evacuated; some people walked to the comparative safety of Portsdown Hill every night to sleep there rather than risk the bombs in the city.

It was just one day in June 1944. It was obviously an important one as it changed the course of the war, but its impact on the local area is actually bigger than that – there may only be echoes of that time left now, but they are still there and they still shape the city today.

Finishing the tour and welcoming visitors
Painting a picture of Portsmouth – before, during and after D-Day