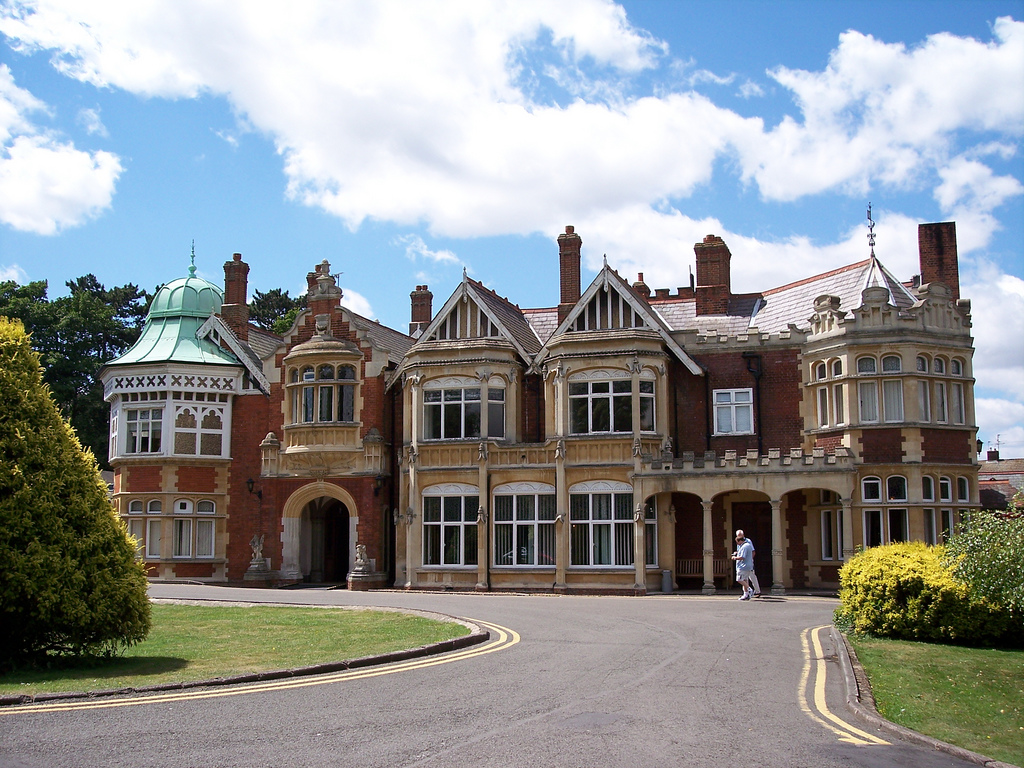 Now famous as the site that decrypted the German ‘Enigma’ code, Bletchley Park served as the UK’s main site for the interception of high-level intelligence, codenamed ULTRA. In January 1945, the site was at its operational peak, staffed by more than 9,000 armed forces and civilian personnel.

Breakthroughs at Bletchley Park, in particular the development of early electronic computer technology to decrypt German cyphers, were of major assistance to the preparations for D-Day. The breaking of these cyphers allowed the Allied forces to gain an unprecedented understanding of German defences on the coastline of occupied France. The breaking of the cyphers also allowed the Allied forces to monitor secret German information regarding the build up of Allied forces on the English coast. As a result, the Allies were able to understand and even influence German military planning, eventually leading to German troops being diverted away from Normandy, aiding the success of the Allied landings.

View on the D-Day On Your Doorstep map